African women are experiencing some serious dis-ease of uterine fibroid that has already been postulated that by the next few decades will be devastating wherever black people aspire to live a Eurocentric way of living lifestyle(Dr. Afrika). Uterine fibroid and prostate disease, they are basically the same thing. For those of you who are not aware of the prostate gland, which is the male composite of the female uterus, they are the same(Dr. Laila).

What is a uterine fibroid? 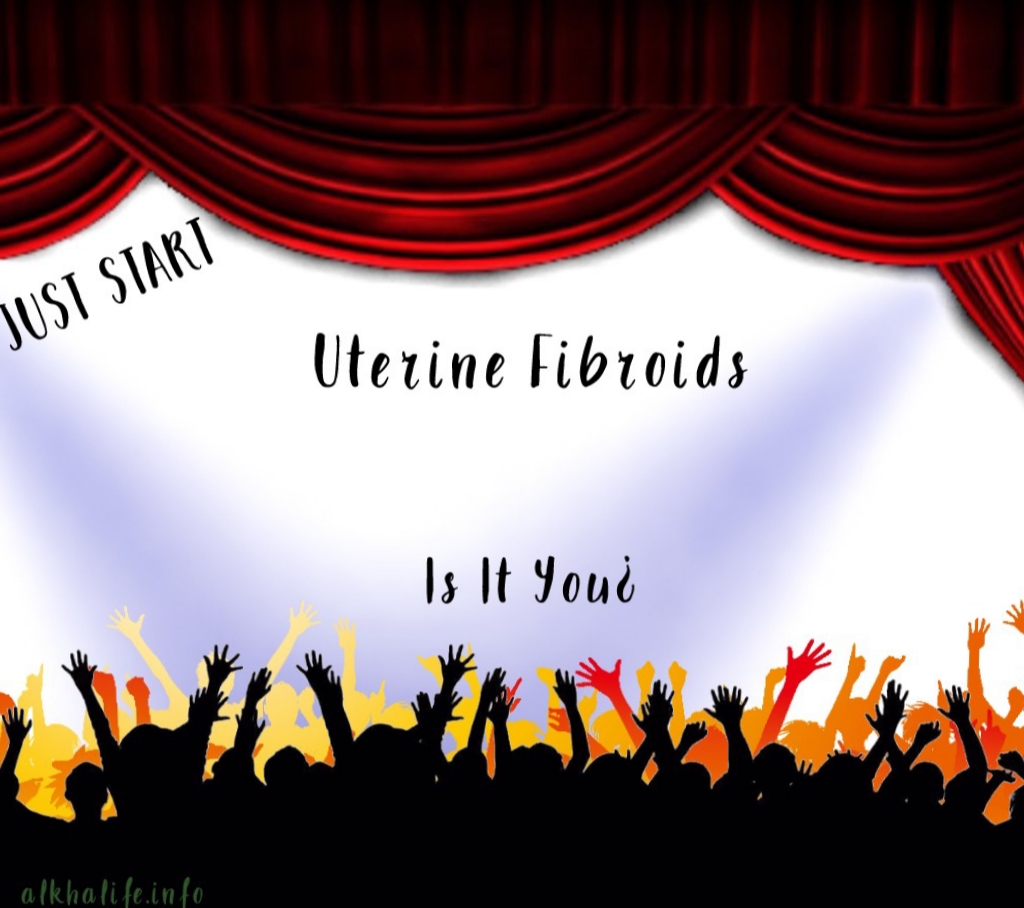 have been Identified to occur in African American women exponentially compared to all other races of women; primarily women of melanin descent. It is also important to note that uterine fibroids are mostly seen in African women who are living a Eurocentric value system: dieting or living as white Caucasians do.
So, whether it’s in Nigeria, Haiti, Jamaica, here in America, uterine fibroids are present where there is a Eurocentric value system that everyone aspires to live as. 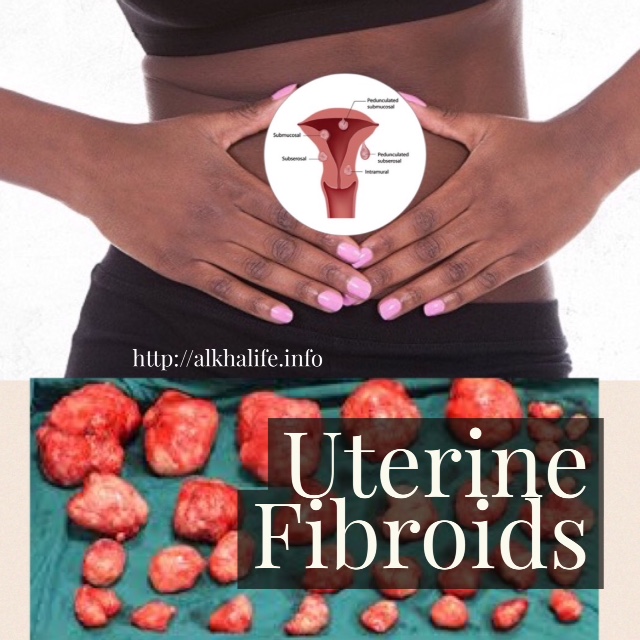 Caucasian bodies, African bodies, and oriental bodies are different, but we are not being taught that. We are taught the skin color is different and, on the inside, everything functions the same. That is not true; statistic shows that African American always did very poorly with Eurocentric standard forms of care (Dr. Laila).

African people just don't respond well with the same treatments, so in the past, it was projected perhaps it was an economic standard that was the problem or perhaps it was the nutritional based that was the problem. Finally, it was revealed that there were some things that were quite different and it was also revealed that the medical institution had preferences about the amount of research and detail that they were willing to go to support different races(African Holistic Health.

The treatment for uterine fibroids primarily has always been hysterectomy or to do absolutely nothing. Lately, with the onset to be able to do microscopic surgery by laser, these are money-making procedures and also the means of being able to do more experimentation. I think people should focus more on dieting which is the main cause of uterine fibroids, to begin with.

The following will decrease your chances of developing uterine fibroids.

Natural treatment for the common cold from Dr. Sebi's healing

Melanin is associated with the pigment that causes the skin

Stay up to date! Get all the latest & greatest posts delivered straight to your inbox