Tyrone Hayes is a biologist professor at the school of Berkeley University, California. He has been an Atrazine researcher for over ten years. He'd discovered some startling harmful health-related Information on the use of atrazine as a pesticide in agriculture.

Atrazine is the largest selling chemical product for the largest chemical company in Europe, but it is banned in all of the European Union. It is the number one contaminant of groundwater, drinking water, and rainwater. In 2003, atrazine was banned in Europe, but the United States EPA reassigned the compound in the U.S.

Some quick facts about Atrazine:

When frogs are exposed to a very low level of atrazine, 1 part per billion, it produced frogs that look like this: 2 testes, 2 ovaries, large testes, and more ovaries, which is not normal.

In some cases in other species like the North American leopard frog showed that males exposed to atrazine grew eggs in their testes.

In recent studies, Professor Hayes published what happens when other animals- mostly frogs are exposed to atrazine. They completely become females. They mated with other male frogs and could lay eggs even though they were genetically males.

What professor Hayes proposed is that atrazine is causing a hormone imbalance. Normally, the testes should make testosterone-the male’s hormone. What atrazine does is it turns on an enzyme. The machinery which is aromatase that converts testosterone into estrogen, As a result, these exposed males lost their testosterone. They are chemically castrated-subsequently have been feminized. And now, they are making the female hormones. Atrazine chemical induces homosexuality and sexual confusion.

The number one cancer in women is breast cancer, which is regulated by estrogen and the enzyme aromatase. When you develop a cancerous cell in your breast, Aromatase converts androgen into estrogen and that estrogen turns on or promotes the growth of that cancer so that it turns into a tumor and spreads. Aromatase is so important in breast cancer that the largest treatment for breast cancer is a chemical called letrozole, which blocks aromatase and blocks estrogen so that if you developed a mutated cell it doesn't grow into a tumor.

We are still using 80 million pounds of atrazine. The number one contaminant in drinking water turns on aromatase, increases estrogen, promotes tumors in rats, and is associated with tumors and breast cancer in humans.

What is interesting is the same company that sold over 80 million pounds of atrazine each year in the U.S.-the breast cancer promoter, now sells us the block- the same company. And so, I find it interesting instead of treating this disease by preventing exposure to the chemical that promote it. They simply respond by putting more chemicals into the environment.

Reference: Tyrone Hayes, Professor of Berkley University
Please share your thoughts in the comment below if you would like to add your own opinion to this article.

This article was written by:

I have a passion for natural living, for many years I live this way. The healing, self-rejuvenation, and the mental prowess is what fuels my devotion to share what I have learned.
Read all post by Digee Rose
Share this article:
Link copied to clipboard. 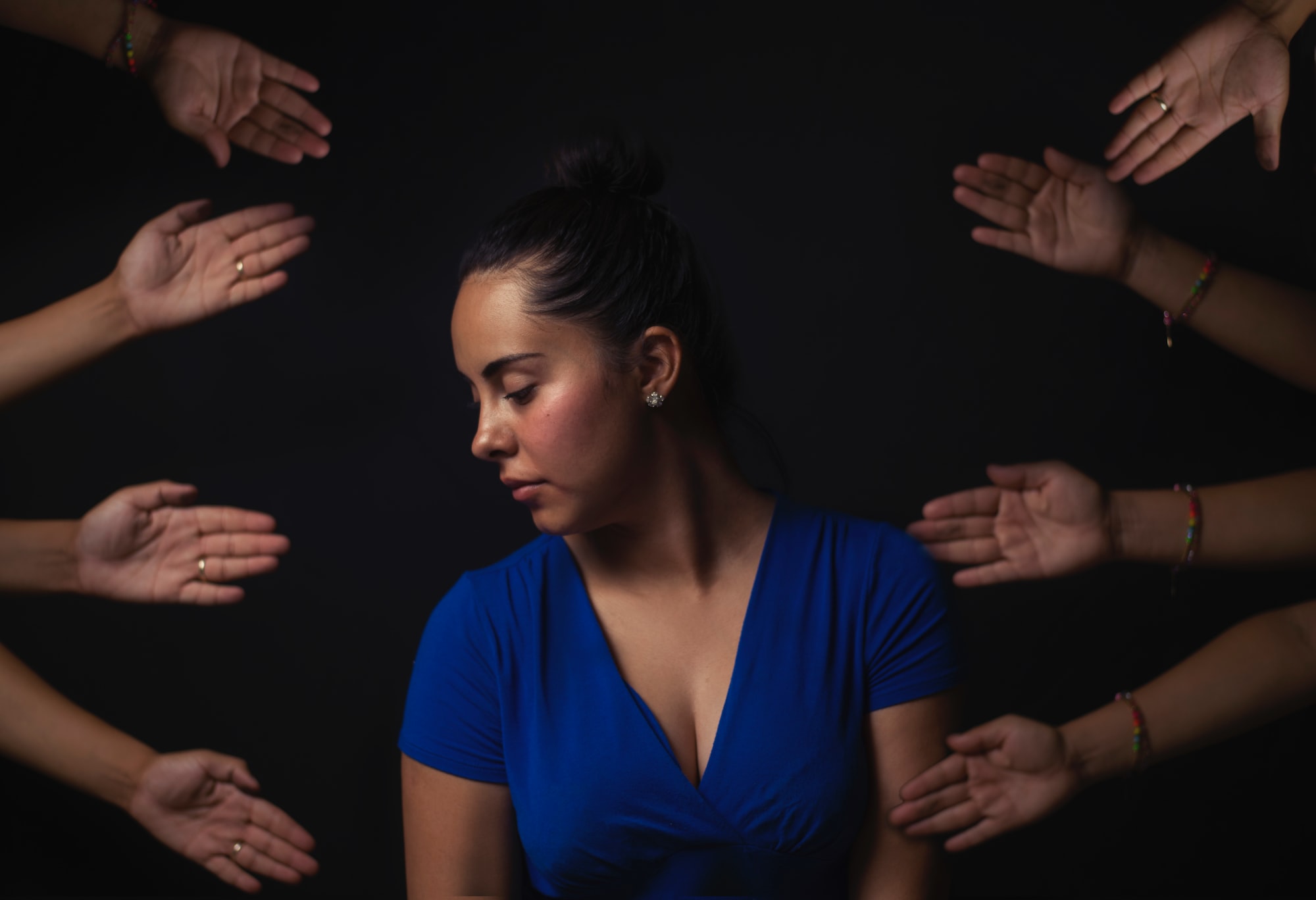 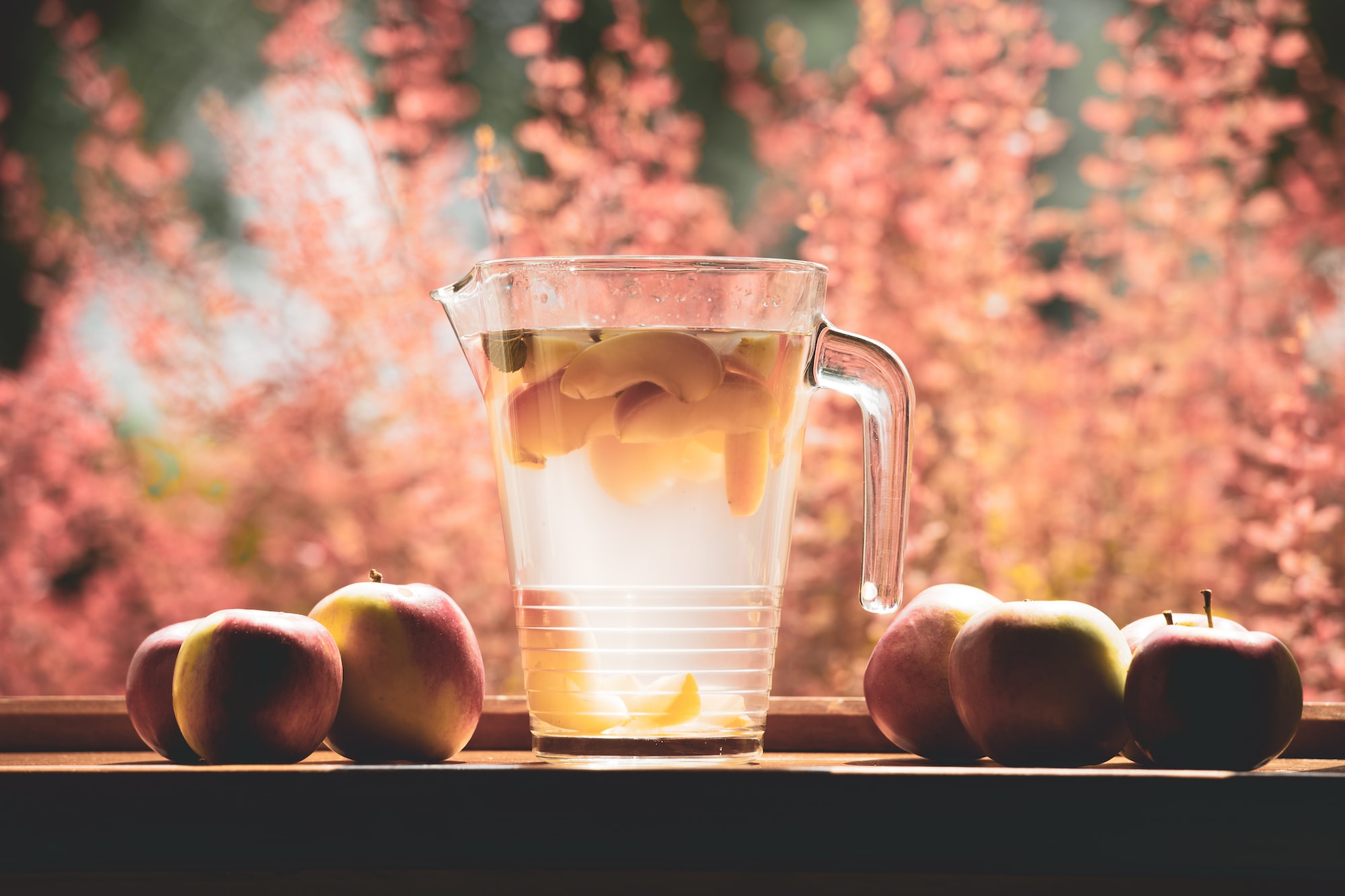 Stay up to date! Get all the latest posts delivered straight to your inbox.